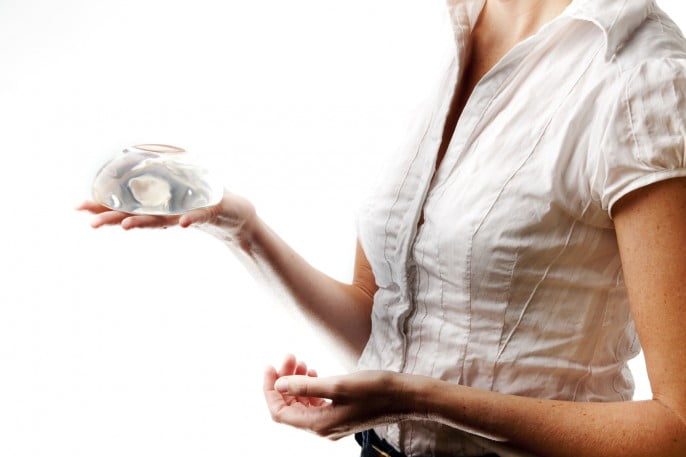 has been one of the most popular cosmetic surgeries for women for years now, but the evolution of this procedure has taken some interesting twists and turns. What started as a wartime fad grew into a field of aesthetics that has helped millions of American women feel better about their appearance.

You may be surprised to learn that the very first breast augmentations were attempted by Japanese prostitutes during World War II. It’s frightening yet true: these women injected their breasts with paraffin, sponges, or industrial silicone in the hopes that a larger bust would make them more desirable to American GIs.

It wasn’t until the 1960s that the medical community started to work in earnest on breast augmentation devices. The first medical-grade silicone breast implants were developed by two plastic surgeons in Texas named Frank Gerow and Thomas Cronin. The first safe and successful breast augmentation surgery was performed in 1962.

In 1976, Congress passed the Medical Device Amendments to the Federal Food, Drug and Cosmetic Act. The FDA gained the ability to review and approve all new medical devices, including breast implants. They reclassified breast implants in 1982 and manufacturers had to prove to regulatory officials that their devices were safe and effective.

In the early 1990s, media coverage sparked debate over the safety of silicone breast implants. Congressional hearings asked doctors to answer the question: how safe are breast implants? They decided to temporarily pull silicone implants and regulate their useage only to clinical studies.

During this time, the saline implant—developed in the mid-60s in France—surged in popularity. Outside the US, however, silicone breast implants remained as a first choice.

Studies from Harvard and the Mayo Clinic were published in the New England Journal of Medicine in the mid-90s, finding that there was no increased risk of connective-tissue diseases associated with silicone implants. Thanks to these findings and improving implant options, the popularity and safety of the procedure grew.

When breast implants were first made in the 1960s, they consisted of teardrop-shaped silicone rubber envelope-sacs filled with silicone gel. The implants were attached on the chest wall with a fastener-patch which was then attached to the back of the implant shell.

Over the next 20 years, implants were designed to look and feel more like natural breasts. New placement techniques improved surgical results, and the substances inside the implants evolved as well. Beginning in the mid-1990s, silicone breast implants were made from a semi-solid gel which greatly reduced the chance of leakage and rupture.

A Myriad of Implant Options

Now there are many options for breast implants, including silicone, saline, smooth, and textured. Round implants remain the most common, although contoured teardrop-shaped implants are gaining in popularity. New surgical techniques are being developed to offer patients and surgeons more choices for safe breast augmentations.

A tremendous range of implant profiles, sizes, and shapes are now available as manufacturers work to meet the diverse needs of surgeons and patients. In fact, breast augmentation now has some of the highest rates of patient satisfaction, and women all over the world have gained increased confidence (and, of course, a fuller bust!) through the procedure.